Are you Looking For A Chiropractor in Royal Oak?

Unlike conventional medicine, which focuses on attempting to treat symptoms once they occur, the chiropractic care offered at Complete Spine and Joint Center in Royal Oak emphasizes the importance of improving your health in an effort to prevent and reduce the risk of pain and injury in the first place.

Eliminate Pain at The Source. Forever.

Are you currently living in pain? You're not alone. Many Americans right now are living day to day with pain that won't seem to go away. Chiropractic care offers a unique way to provide pain relief for many types of pain and conditions, including back pain, neck pain and more! Pain relief and pain prevention are two of the reasons that chiropractic services have become so popular, both here in Royal Oak and around the world.

Your Road to recovery starts today!

If you have been suffering from back pain in Royal Oak, don’t wait for another second to begin your road to recovery! At Complete Spine and Joint Center, our chiropractic techniques can assist patients with the rediscovery of health and wellness that had been previously known but long lost.

Empowering you with knowledge every step of the way.

As a patient at Complete Spine and Joint Center, we will personally tailor a chiropractic and wellness program specifically targeted to your needs using the least invasive yet highly-effective techniques and services.

Dr. David Sinawi was born in Detroit, Michigan. As a child, he moved to Ferndale with his parents and five siblings and attended school there. After graduating from Ferndale High School in 2001, he attended Oakland Community College and then Oakland University for undergraduate school. In 2007, he moved to St. Louis, Missouri to attend Logan College of Chiropractic where he obtained his doctorate of chiropractic along with a bachelor in life science in April 2010. Also, while attending college in St. Louis, he met his future wife, Dr. Krysta, who was also in his class. 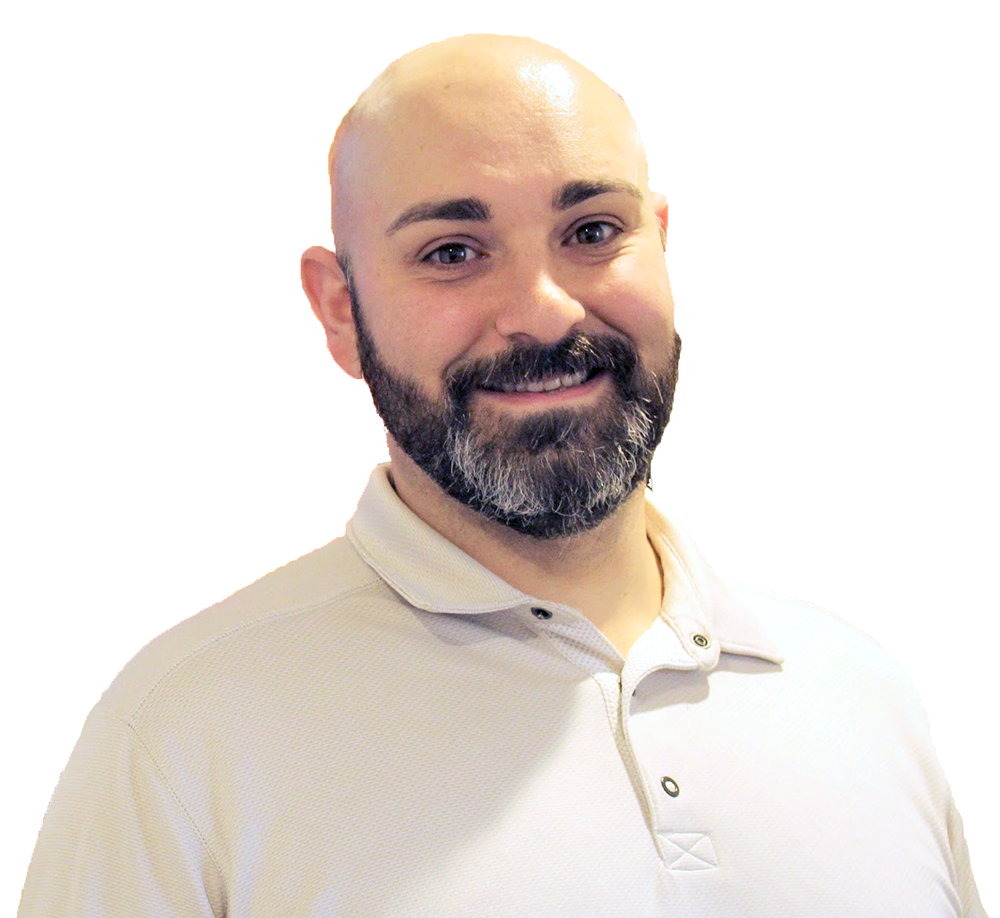 Upon graduation, Dr. Dave moved back to Detroit and opened his practice in November 2010 in Royal Oak. Dr. Dave and Dr. Krysta married in September 2015 and welcomed their baby boy Logan in June 2016.

In February 2017, Dr. Dave had the opportunity to grow his practice and moved to a newly renovated location in Royal Oak, where he practices today.

In April 2018, they welcomed their baby girl Lucy.
‍
Dr. Dave uses a manual, hands-on chiropractic approach in treating patients. He treats every patient as an individual and addresses not only the pain, but the source. The office itself has a very laid back, inviting atmosphere and the staff is warm and welcoming.

At Complete Spine and Joint Center, we use a patient-centered approach with evidence-based techniques to treat a wide variety of conditions. Your total body health is my number one concern!

Dr. David Sinawi
Accountant
We are here for you

Thank you! Your submission has been received!
Oops! Something went wrong while submitting the form.
What they are sayinG

Dr. Sinawi is the best chiropractor I have ever been to. I’ve had back and neck pain for many years, but after the adjustments, I’m always feeling so much better. I’ve recommended him to family and friends and they are so thankful.

Everyone is so friendly I’m grateful they get me in last minute. Dave is quick, efficient, and all around a great person. As long as he is working I will be going to him.